Well, I think we all saw this coming a mile off. The all-out assault on the bookmakers’ ability to advertise continues to ramp up. The latest hit has just been confirmed – bookmakers will now no longer advertise on UK television during pre-watershed live sport due to a self-imposed ban. 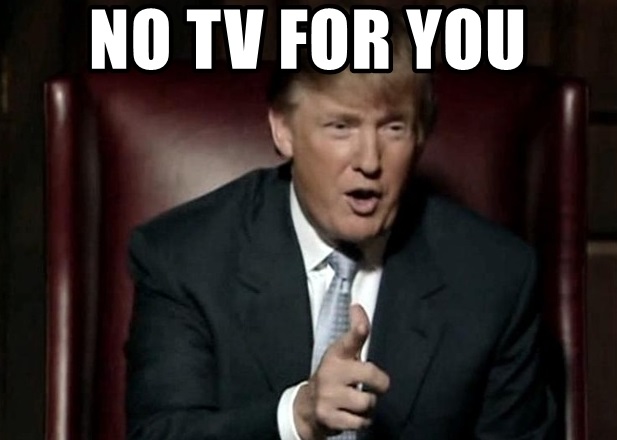 The ban has been announced to come into effect in 2019. For those who don’t know (or don’t care about the watershed) the watershed in the UK is 21:00. The exact rules of the legislation are that no betting adverts will now be shown during live sport coverage before 21:00 in the UK from five minutes before the event begins until five minutes after it finishes.

It is understood that the ban will include events that begin before the watershed but end after. Further the ban will also be imposed on re-runs of sporting events and highlight shows before 21:00. One assumes this will also include sport shows like SoccerAM.

There are, of course a few exceptions to this. Horse racing and greyhound racing are exempt from the restrictions because of the commercial importance of gambling on their viability. Which, in fairness, makes sense. When you look at the shaky financial ground horse racing is built on, it is a miracle it is still going frankly and let’s face it, no matched bettor wants their horse racing reload offers to disappear! 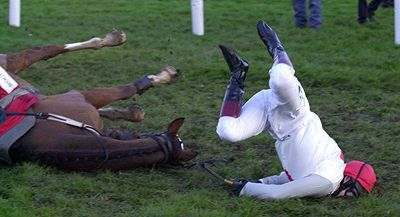 Before we talk about this further, let us have a moment of silence for all the TV advertising agencies and TV Channels out there that have just lost a colossal chunk of revenue. As someone who used to work in this industry, I can only imagine the pain, ha!

So, how did this come about and why does it appear so sudden? Well, the reason it feels sudden is because it is. The straw that broke the camel’s back was the hugely negative reaction to the sheer volume of bookmaker/gambling adverts during the World Cup this summer. A reported 90 minutes of gambling adverts appeared during the tournament – which is a lot when you consider no one ad was longer than 30 seconds. This was then coupled with the recent report that underage gambling is sky rocketing and, well, the writing was on the wall.

Keep in mind that this ban is being put forward by the Remote Gambling Association. Which is made up of Britain's biggest betting companies including Bet365, Ladbrokes and Paddy Power. So, this was a voluntary self-imposed ban. Now, if this doesn’t tell you the bookies are under immense pressure then nothing will. This is a clear move by the gambling industry to appease politicians as the threat of further legislation looms.

Whilst this ban will affect bookmakers – for most it will be little more than a slight irritation. After all, the next generation of customers hardly watches TV. So, this may sting a bit in the short term, but rest assured that money will be put back in to the marketing budget and may actually be used for more invasive forms of advertising – of which, there are many. Nothing perhaps displays this better than the slimy PR statements already pouring forth from industry mouthpieces.

Gambling Commission chief executive Neil McArthur said: "Today's announcement is a significant step forward in demonstrating that this is an industry that is starting to listen to its customers and the wider public." 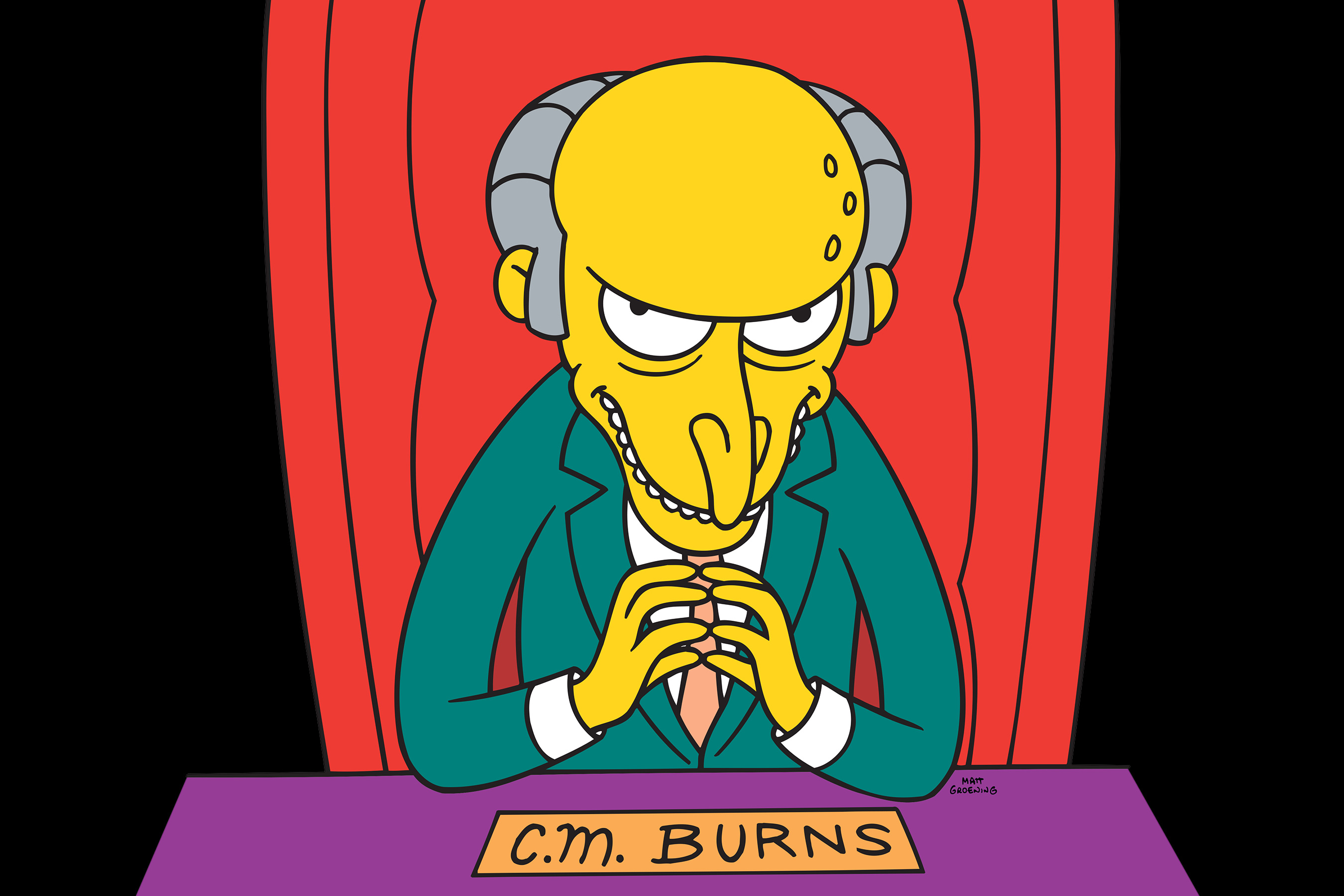 It is almost comical how they are trying to paint this as them doing a favour and a selfless one at that. But at the end of the day, that is all this really is – a PR stunt to distract policy makers and to alleviate some pressure. The main takeaway is that the bookies are indeed under pressure.

All of which is good for us. Because as the noose tightens around the neck of traditional media (TV) gambling adverts (and recent clamp downs on betting shops), the more important the online market will become for bookies and that should mean better welcome offers for us!