This is a fairly common sentiment that is banded around, at this time of year, in the world of matched betting. So, does the summer really bring armageddon to matched betting profits or is it just yet another myth surrounding this industry? 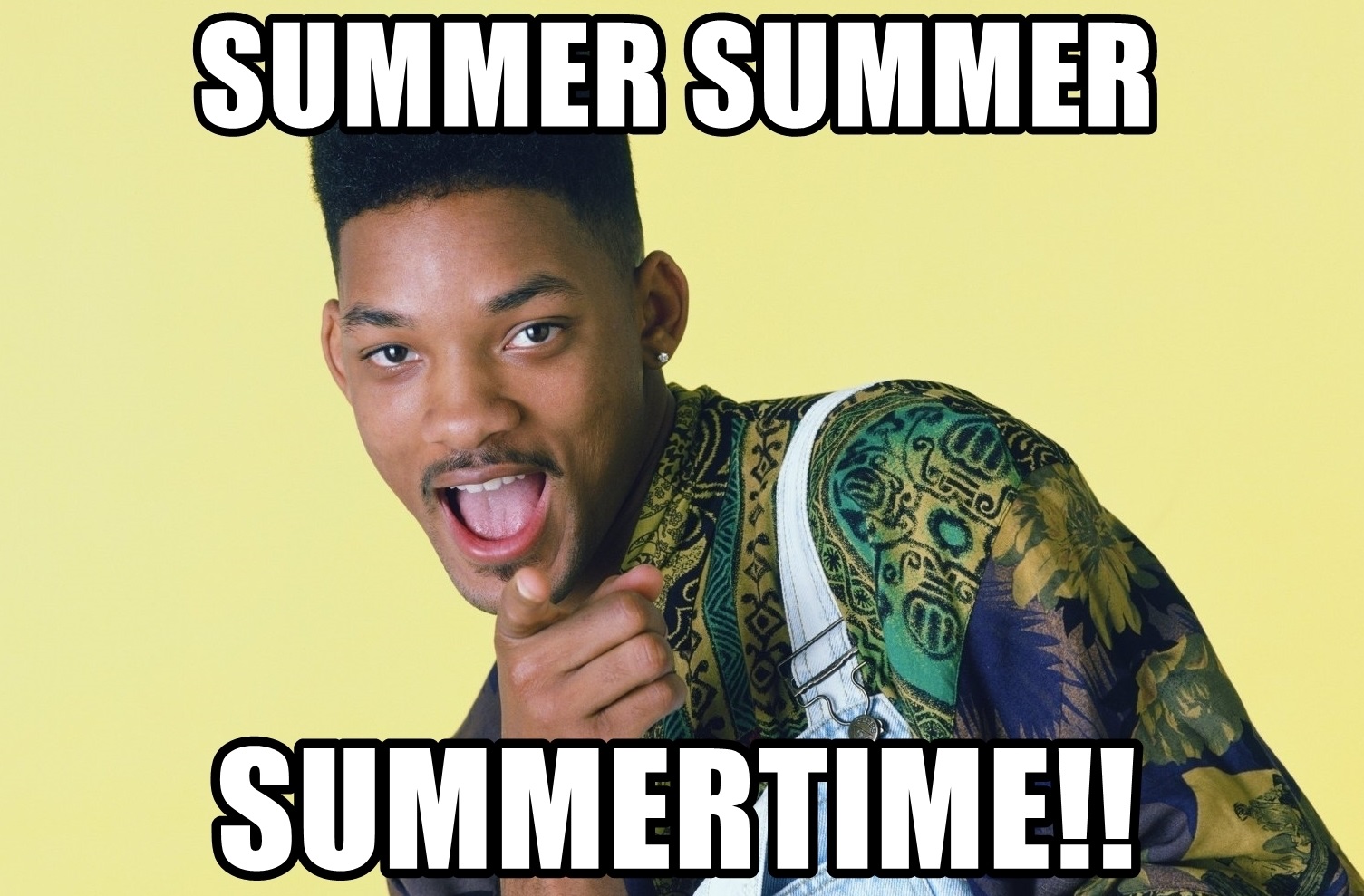 It is true that around this time of year we do have things like football leagues coming to an end – which is largely credited for sparking a general feeling of unease amongst the matched betting community. What will become of all the football offers? Where will we make our profits, the cry the masses? Now, if all the bookmakers shut up shop and went on holiday during the football hiatus then I’d say that there would be some validity to these concerns. However, much like money, bookmakers never sleep. As a result the offers will, of course, continue to rumble on, with the only change being the sports that they focus on.

Of course, this year we will not have the massively profitable events like the football world cup to rely on – which saw Heads&Heads members make record profits last year. So, the summer of 2019 will be a little quieter – but only in the sense that you will be coasting to around £1,000 profit per month rather than £2,000 (£1,767 was our average monthly profit last year across June and July). Now, if £1,000 monthly profit seems a little high that is because it is not just football that has World Cups. This summer sees both the Nations League (football) and Wimbledon roll around. 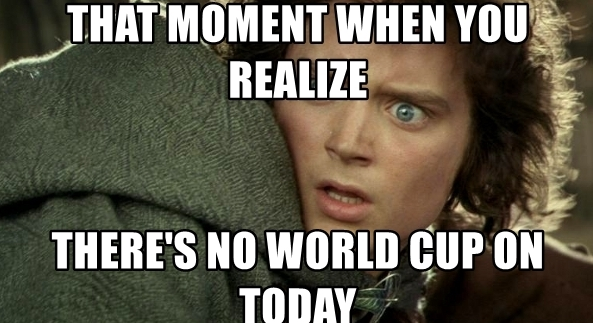 As a result we can expect to see many offers coming from the bookmakers – most excitingly we will likely see a continuation of the 2Up offer which is run by both Paddy Power and Bet365 – and has proved immensely profitable amongst the matched betting community. When this is combined with the regular profitability of Wimbledon there is no chance that profits will fall through the floor. One of the reasons that Wimbledon was a little underwhelming last year was because our members had so much money tied up in World Cup related offers that there was simply no funds available to allow people to take advantage. This year, there will be no such problem.

If none of this makes any sense to you then you are likely new to the world of matched betting and we encourage you to get involved asap so you can take advantage of this summer of profit.

If you are in a particularly pessimistic mood then you may say that this is not enough to convince you that there is a lot of profit to be made throughout this summer with matched betting. Luckily, there is a lot more going on than you might think.

Then, just in case that was not enough to keep you busy and nicely profitable over the summer, this will all be closely by the Rugby World Cup (20th September – 2nd November). 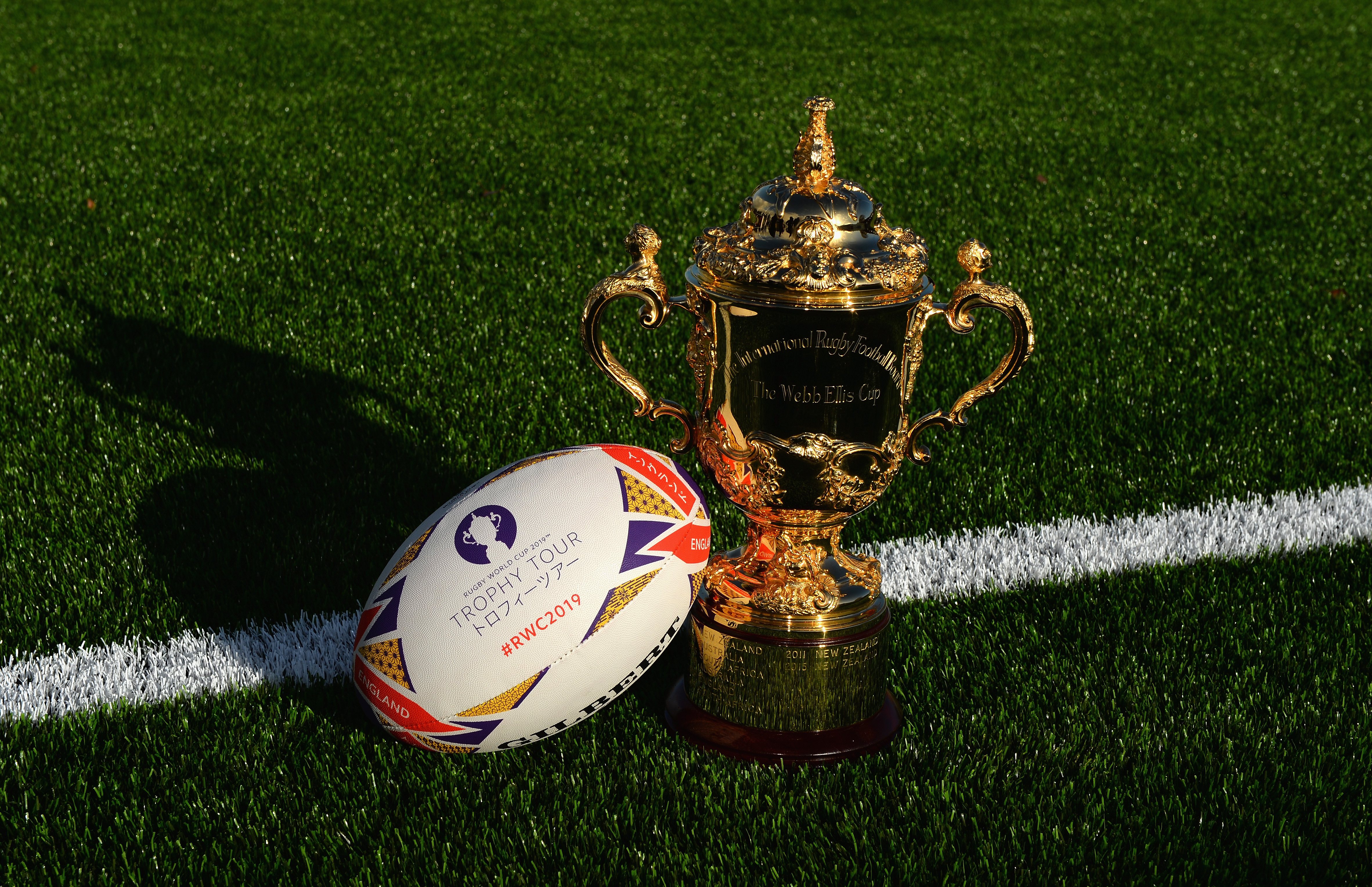 So, without wishing to be too blunt – to say that matched betting dies in the summer is to simply not understand the sporting calendar and how bookmakers do their offers. The best way to look at it is to view things from the bookmaker’s perspective. They need people betting all year round, and they will be concerned as anyone to see the football season come to an end. Because of this they are going to be doing everything in their power to keep people placing bets – even if it is on things that their customers would not traditionally bet on. With this in mind the offers are likely to get even better – as you are only going to get punters betting on things they normally wouldn’t by offering them greater value.

I think it is then fairly safe to say that no, matched betting does not suffer in the summer. Quite the opposite in fact when one considers the summer is when all major sporting tournaments tend to occur.

Heads&Heads is looking forward to seeing many more new members jumping on this profitable band-wagon for the summer! If you are new to all this you can try us out for free by clicking the link below.