I am still, to this day, baffled when I walk down my local high street. Whilst the number of ‘high street bookmakers’ has certainly dropped in recent years, the fact there are any at all makes very little sense in my eyes.

Whenever I adventure into these poorly lit establishments the highest number of punters I’ve ever seen (in my local Coral) was five – and that was on the morning of the Grand National. These individuals, for the most part, can be seen sitting on the FOBT’s (Fixed odds betting terminals), which thanks to recent regulation have had their ‘max stake’ significantly reduced. Although it would appear they are still making a lot of money from these…..because why else would the shops still be open.

All of this leads to the inevitable conclusion that these stalwart punters must be spending a rather large amount of money. What does appear to be true is that they are almost exclusively 55+. The latest national data indicates that the average age for high street gamblers may indeed be higher than that. In short, high street bookmakers are being propped up, almost exclusively, by one, older generation.

It is then perhaps not advised to have PR blunders with members of that generation - like the one Betfred is currently having with 60 year old David Smith.

To quickly summarise the situation, Betfred has refused to pay £189,000 to a punter who made a mistake in writing out a six-horse accumulator and included Bailarico, who finished third, rather than Bialco, a winner. Now, at first glance, you’d be right completely side with Betfred. After all, David did fill out his bet slip wrong. But reading further into this we find that he wrote “2.15 P” next to Bailarico’s name. Bialco won the 2.15pm race at Perth, whereas Bailarico was third in the 3.40pm at Goodwood – and thus the waters get a little murky. Especially, when those working at the shop actually agreed with David at the time.

You see David, and those in my local high street Coral, come from a generation where gambling was a lot more steeped in brand loyalty. The age of online was not yet available and had thus not been able to access the vast variety of choice on offer when they started gambling. At that time, when you picked a high street bookmaker, there was a far greater tendency to stick with said local bookmaker – in the case of my Coral regulars, often for life. 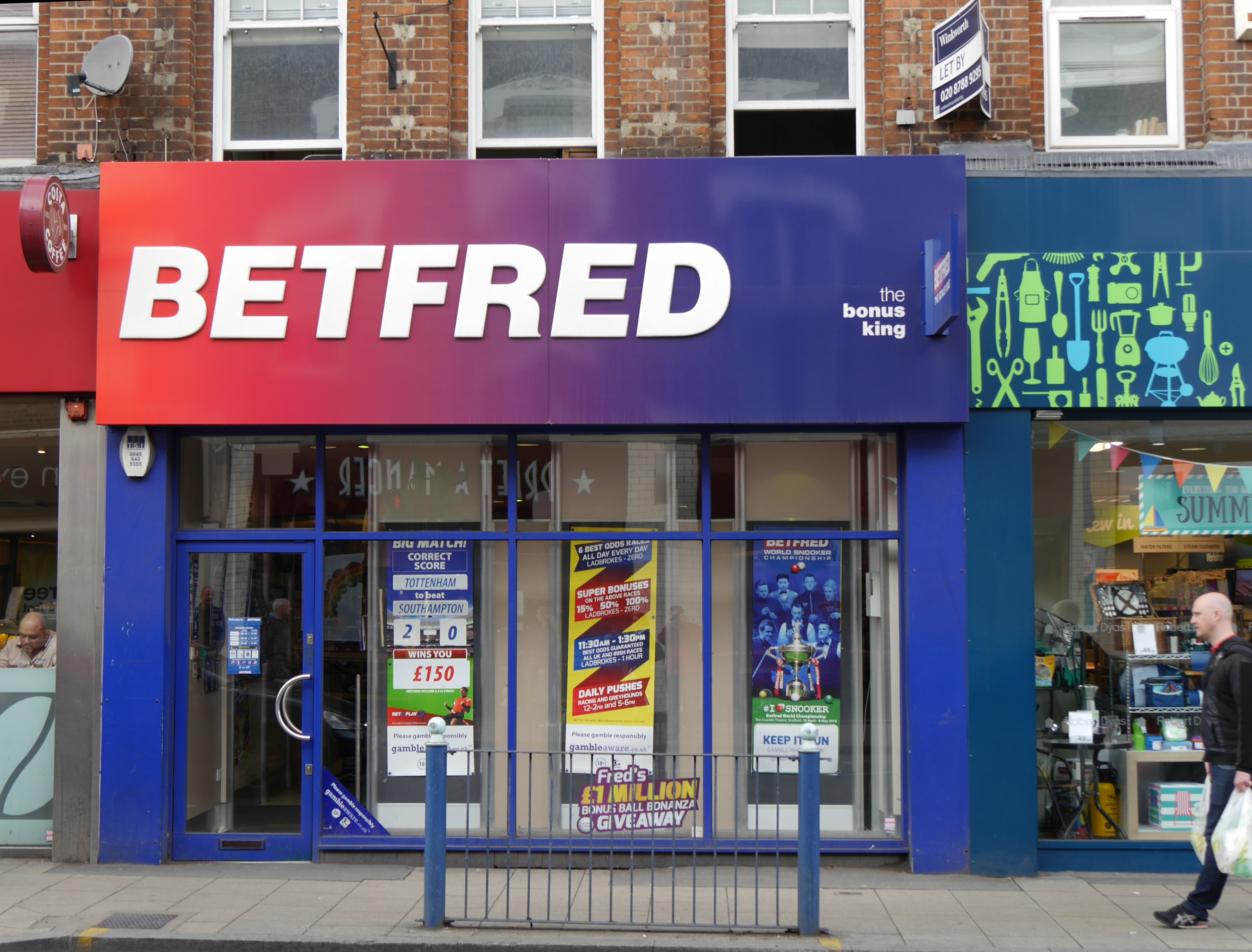 This is a level of loyalty bookmakers, like Betfred, will never again enjoy. The gambling market is now about value, whether this be in offers or odds. It is thus imperative that high street bookmakers hang on to this loyalty. You most certainly do not throw it away on a technicality (which whilst technically correct) that will lead to the sort of bad press Betfred are currently enjoying.

The ‘correct’ winnings David should have received were £212,000. Instead due to the error on the bet slip, they gave him £23,000. Keep in mind that even if he does not win his case, it is very likely he’ll get another £90,000 due to an ambiguity rule. In such a case this would mean the stakes be split between the two horses in question. So, in actual fact, Betfred would be only avoiding paying out £99,000. This is still a lot, but I’d argue that considering the negative press this will generate amongst the customer base still loyal to Betfred’s high street branches, it will become a net loss.

It is this drive for precision that will only accelerate Betfred towards an online future. One in which they will find it far harder to make a profit than in the high street. As we mentioned, gambling is now all about value, and Betfred’s online value is currently questionable. They would do well to hang on to the last of their very profitable high street loyalty – which in my opinion is worth a lot more than £99,000.