This story popped up on the 7th of January, so I am a bit late off the mark - but it is just too perfect when it comes to summing up the gambling industry, so I just had to write a small piece on it.

For those not in the know, a local newspaper/website in Stoke reported on a story of a man by the name of Neil Gilson who fended off a knife wielding man in a Betfred shop. In a genuine example of reactionary bravery, Neil stood between the Betfred staff and the knife wielding man – who reportedly had lost up to £15,000. For this, the staff in Betfred thought it was only fair that Neil was properly rewarded for this selfless act. 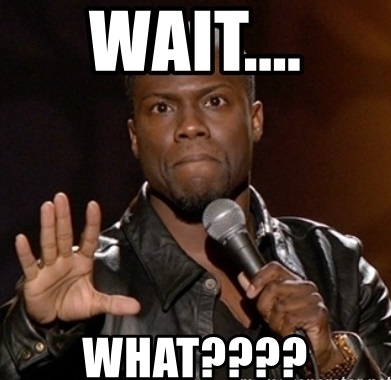 No, that is not a joke. For risking his life to not only protect the staff but all also the money held in the shop, Betfred gave Neil a £20 free bet. Now it did not take long for the internet to jump on this and the memes to start flowing about the T&Cs that could be attached to the £20 free bet. Some of my favourites are: 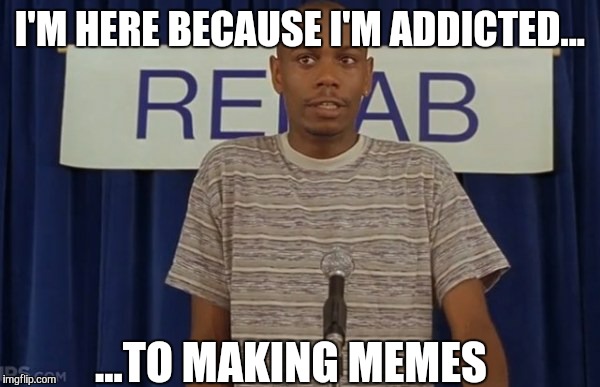 Now, we in the matched betting community think we have monopoly over thinking bookmakers are a complete joke. However, the sad thing is that long time gamblers like Neil think exactly the same as we do. When interviewed after the event, Neil is quoted:

"I was joking with my friends they would offer me a free £10 bet and, funnily enough, it was £20. I’ve probably saved Betfred a lot of money and the girl could have put in a compensation claim.

No-one has been in touch with me from head office and it has all been left to the shop. It’s been brushed under the carpet and no one has even said thanks."

Looks like we aren’t the only ones who think bookmakers are jokes. Of course, Betfred, after some media pressure was applied, responded by saying that this was ‘obviously’ an oversight and that they will offer Neil a trip to a football match or horse racing meet (so he can place more bets one assumes).

The nail in this PR disaster for Betfred came when you realise that this whole event unfolded on December 18th and only now is Neil getting some recognition. Then Betfred fully nailed their own coffin with the obviously duplicitous statement of:

“We always planned to thank the customer personally in the New Year.”

Of course you did Betfred, of course.

It is important to remember that this whole ridiculous episode stemmed from absolute tragedy. A man pushed to the edge by his gambling addiction; having racked up debts of £15,000. This point is all to easily forgotten and frankly Betfred have dodged a bullet in the sense that the community and internet is focusing on the £20 free bet.

This is not to say that I condone the attacker’s actions but the way events unfolded paint a picture of abject desperation as opposed to unprovoked lawlessness. So, whilst this may have descended into a meme, the fact remains that the bookmakers are hanging by a thread when it comes to public perception. One can’t help but wonder how many times bookmakers need to be exposed before the house of cards begins to collapse. 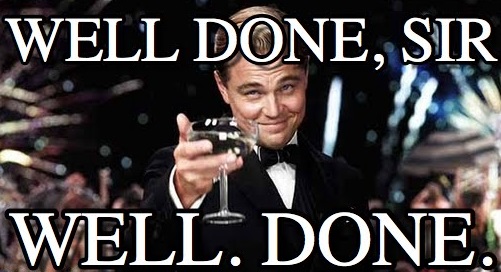