So, with the dust completely settled after the madness that is the Cheltenham Festival, how exactly did matched betting fair during the most profitable week of the year? Did it live up to the hype and how much money did people really make?

Well, from our perspective, Cheltenham always lives up to the hype. It is impossible to deny the sheer volume of profitable offers provided by the bookmakers during such a short period of time. Even those doing the bare minimum stood to make more in this week than they would during the entire month. However, not every day of the festival was a slam dunk and there were a few occurrences that gave us all a sobering reminder as to the dangers of horse racing. 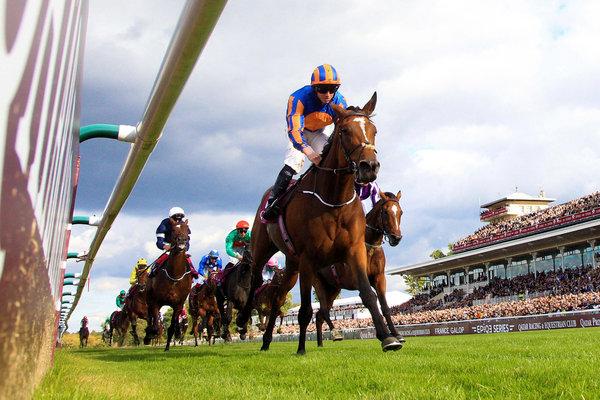 Day 1 set a blistering pace that ultimately would not be matched for the remaining 3 days of the festival. The sheer number of offers was, in a word, overwhelming. Unless you were wielding a £10,000 exchange balance, the chances of getting all the offers done was zero. But in terms of problems, this is not a bad one to have. The profitability of the offers was also very high - Bet365 and Sky Bet leading the way in terms of value. Tuesday was the perfect storm of numerous reload offers that did not require difficult triggers in order to extract profit and several race favourites failing to win. The latter being incredibly important during big events like this. Bookmakers (as we all know) are not bottomless pits of generosity. So, having favourites for races lose is incredibly profitable for them, with so much punter money lost on a horse that was seen as a ‘sure thing’. Thus, day 1 came to an end in the rarest of ways – with everyone walking away happy.

Day 2 was a surprise – unfortunately, not a positive one. After such a strong first day for the bookies, I think we were all expecting to see good odds from the bookmakers. This was not the case. For the most of Wednesday morning the odds were miles apart – forcing a lot of our members to settle for poor qualifying losses. This was somewhat compounded by the offers on the second day always being slightly weaker than day 1. All that said, there were still plenty of triggers, however with the odds so far apart, it meant getting a qualifying bet down became increasingly difficult. All of which left a lot of Heads&Heads members feeling a little drained. Extra Places proved to be the saviour for many – with savvy matched bettors, underlaying their place bets to help ease qualifying losses. This would prove to be a common theme for the remainder of the festival, with Extra Places proving fruitful for those willing to commit to covering as much of the field as possible. Aided, in part, by bookies such as William Hill. Who truly outdid themselves when it came to Extra Place value – regularly offering several places more than many of the other big bookmakers. 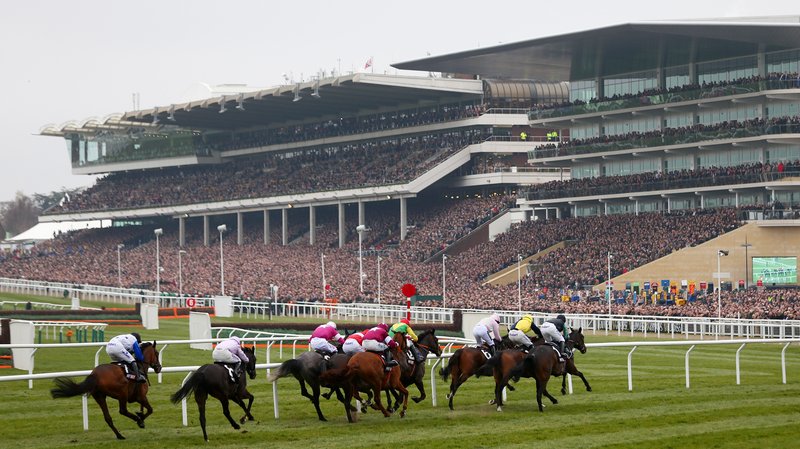 Day 3 was, in my opinion the best day of the festival. Everyone expects day 1 to be strong. Absolutely no one expects the day before the Gold Cup to be strong. Due to the popularity of the Gold Cup and the fact that there was a standout favourite for that race on Friday, you would forgive the bookmakers for withholding a lot of value on Thursday, in preparation for potentially heavy losses on Friday. The opposite of this occurred though, throughout the morning, good odds matches on the day’s favourites came in thick and fast across multiple bookmakers. This coupled with numerous offers whose trigger revolved around the favourite winning set us up for a very profitable afternoon. And that is exactly what happened. Frodon, Sire de Burleis, Sirah due lac and Paisley Park all went on to trigger a huge number of reload offers, giving matched bettors a surprising windfall on what is often the quietest day of the festival.

With that, we went into Day 4 in high spirits. Traditionally Day 4 (Gold Cup day), is usually tied with Day 1 as the busiest/most profitable of the entire festival. However, the day was to start off very very badly – and not from a betting perspective. In the first race of the day, the runaway favourite, Sir Erec, broke his leg in a horrific injury that ultimately resulted in the horse being put down. Now, such occurrences are not nice to see and whilst Ballyward had been put down on the first day of the festival, the sheer horrific nature of the injury to Sir Erec on live TV left a particularly bad taste in the mouth. As matched bettors, we are not particularly involved in Horse Racing, it is just an event we can use to make a guaranteed profit. So, when a horse dies on something we are trying to make money on I think it is reasonable to say it hits us harder than normal punters (who seem somewhat desensitised to this). On top of this, with Sir Erec also being the favourite it meant that the bookmakers made an awful lot of money of the death of this horse – which somehow just made it worse. The effect this had on our community was palpable. So, whilst the value of day 4 was not necessarily awful, this event just threw a rather depressing veil over the final day that drained our motivation. On top of that, day 4 was the worst of the festival for reload offer triggers.

Despite a negative end to the festival, it did not dampen the profitability of the festival as whole. In fact it was better than last year on all fronts.

Firstly, the offers were generally stronger this year. Bet365, as always, set the bar extremely high. Not only with their ITV offer, but also with a bet £50 get £50 offer for every day of the festival – which, essentially, guaranteed a £150 profit from one single offer. Additionally, Sky Bet, Betway, Bethard and MoPlay all had decent on-going offers throughout the four days, which all guaranteed a profit. There were a few hiccups, most notably Bethard reducing the winnings from their double odds offer on Thursday and Sky Bet’s odds on their promoted races being utterly atrocious for large parts of the morning before the race. However, on the whole, the offers were pretty good, with SportPesa and MoPlay filling the hole left by Coral and Ladbrokes not doing much – which was very noticeable last year.

Secondly, despite the horrific fall by Sir Erec, horse deaths were down from last year. In an ideal world this would never be something that needed saying at all. However, it is a reality of racing and whilst our hearts go out to all those involved with the horses that died this year, seeing the number drop from 6 in 2018 to 3 this year was, at least, a decrease. Hopefully, with constant improvements for horse safety, next year will see this number fall, preferably, to zero.

Thirdly, Odds Boosts came into their own this festival. In previous years, boosts have always been on the periphery when it comes to matched betting. 2019 saw many bookmakers up their game from the previous year. Most notable was William Hill. Cheltenham 2018 became a bit of joke for William Hill, with their Flash Odds being widely mocked for being completely void of value. This year however, they came out strong, with the Flash Odds ‘hour’ being extremely profitable – particularly on the slower days. So, fair play to William Hill, hopefully they carry this approach into the Grand National week.

Lastly, we have profit. Now, this is based on Heads&Heads members and whilst we don’t know what matched bettors made outside of our community earned, we feel this should be a relatively accurate representation of the matched betting ecosystem as a whole. Last year, the average member profit for the 4 days stood at £433.19. This year the average profit came in at £557.12 – around a 28% increase. This is fantastic to see, because it crushes the argument that matched betting is decreasing in value! At Heads&Heads we have already set our 2020 target for member profit over Cheltenham – we’ll be hoping for a further 20% increase in member profits.

So, if you got involved in matched betting for Cheltenham this year, we hope you had fun and made some money. Now, we can look forward to the equally crazy Grand National in April, where we will hopefully see the profitable trend of 2019 continue!